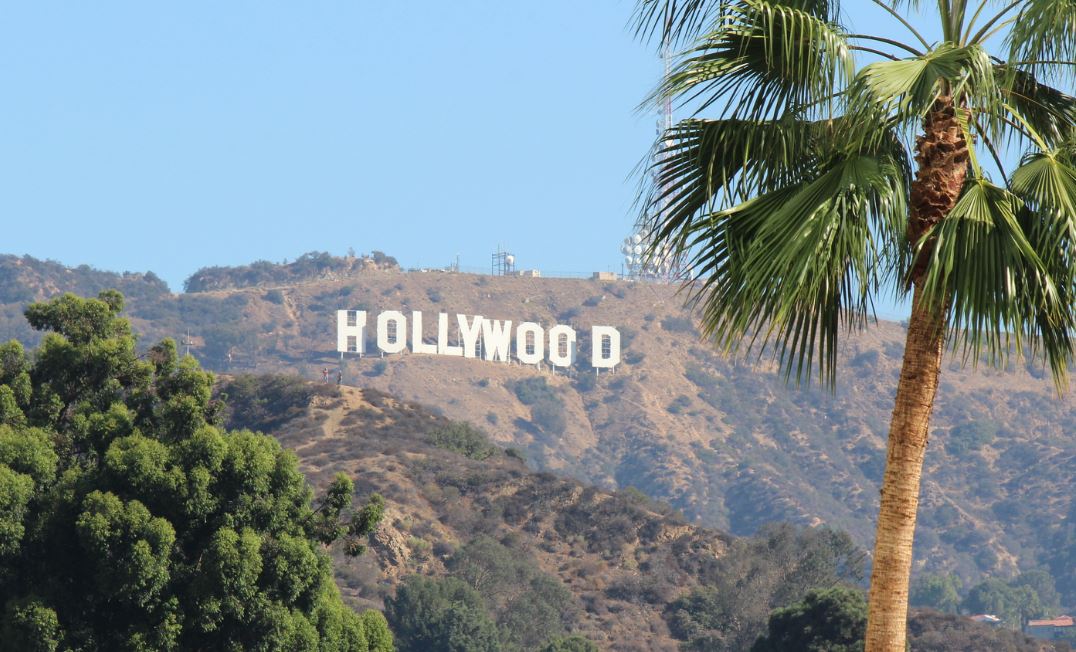 Hollywood is L.A.’s most popular spot for tourism, and rightfully-dubbed the “Entertainment Capital of the World.” Hollywood is unlike any other neighborhood, and is almost mythological. See historic landmarks in the world of film, and if you’re lucky a movie star or two. Here are the top spots to explore in Hollywood — all only eight miles from the UCLA Luskin Conference Center. 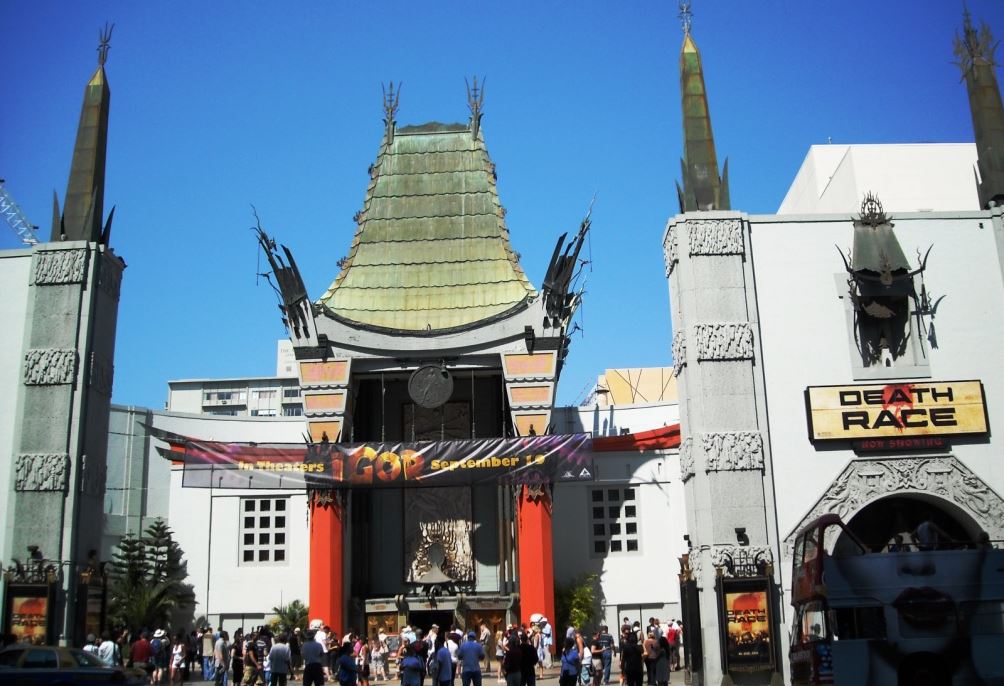 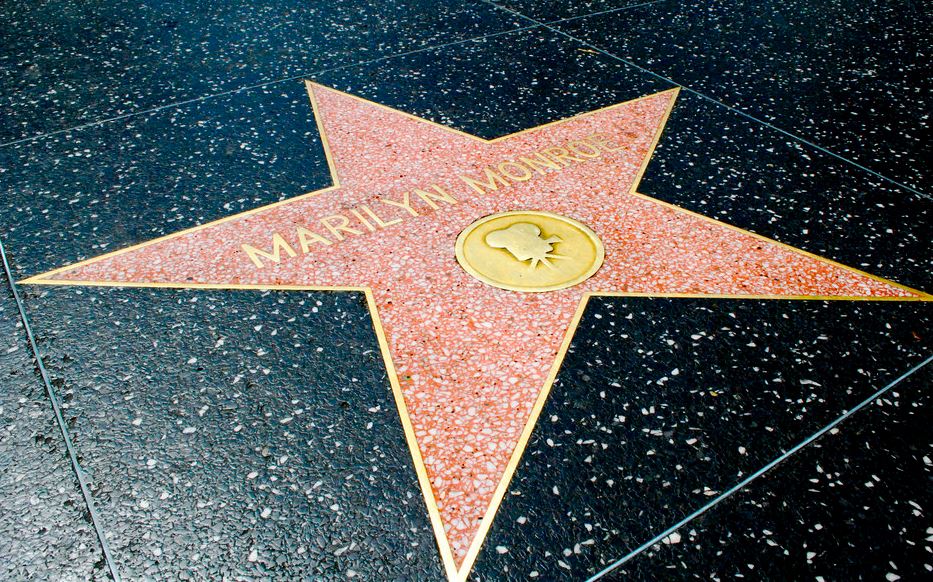 More than 2,600 stars in radio, film, theater and television have been honored with pink marble stars on the most famous boulevard in the film and television worlds. From George Clooney to Clint Eastwood to The Muppets, stars line the length of the most popular strip of Hollywood Boulevard for over 10 blocks! While walking, you’ll be stopping quite a bit to admire the marble stars of some of your favorite celebrities of today and yesterday. You can even see the stars of several celebrities who have studied at UCLA, including those of Nicolas Cage, James Franco, Ben Stiller, and even the legendary Marilyn Monroe.  Enjoy the walk of fame, which spans along Hollywood Boulevard, from Gower Street to La Brea Avenue. For directions and more information visit the Hollywood Walk of Fame website. 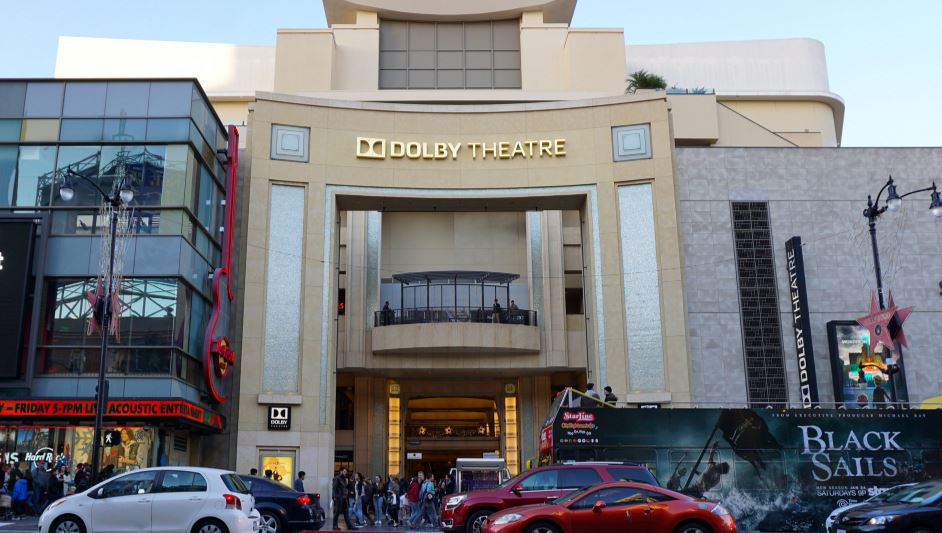 The Dolby Theatre is located in the Hollywood and Highland complex, adjacent to Grauman’s Chinese Theatre and across the street from El Capitan Theatre. The Dolby Theatre is most famous for hosting the Academy Awards every year since 2002. It also plays host to ESPN network’s ESPY awards and PaleyFest — the premier festival for television in the United States. For directions and more information visit the Dolby Theatre website. 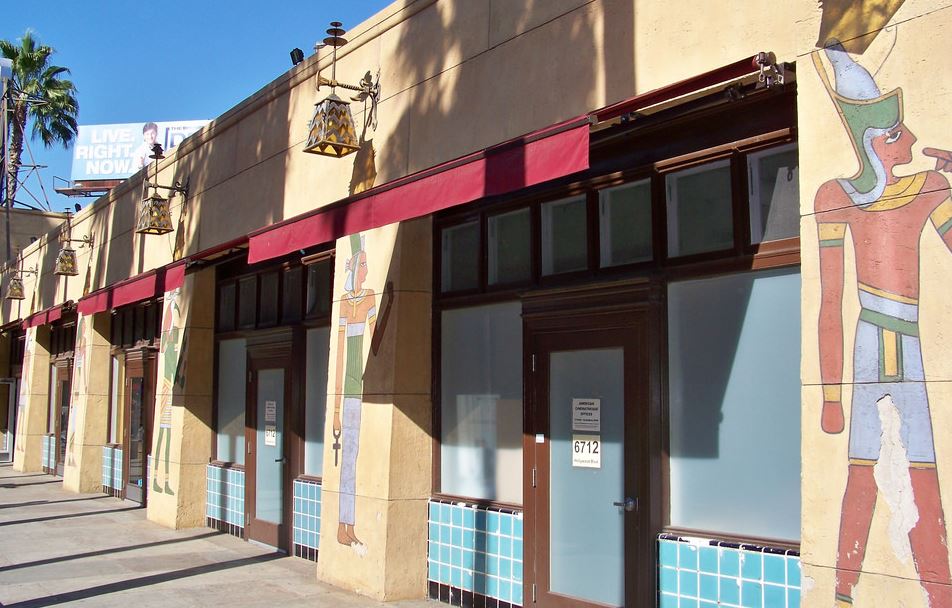 Explore the first of the grand “movie palaces” of the 1920s, the early days of motion pictures in Hollywood. The Egyptian Theatre has a lavish design, complete with sphinx heads and hieroglyphs. American Cinematheque, which runs the Egyptian Theatre, plays serious film rather than mainstream movies at the theater. It’s worth a visit just for the architecture! For more information and directions visit the Egyptian Theatre website. 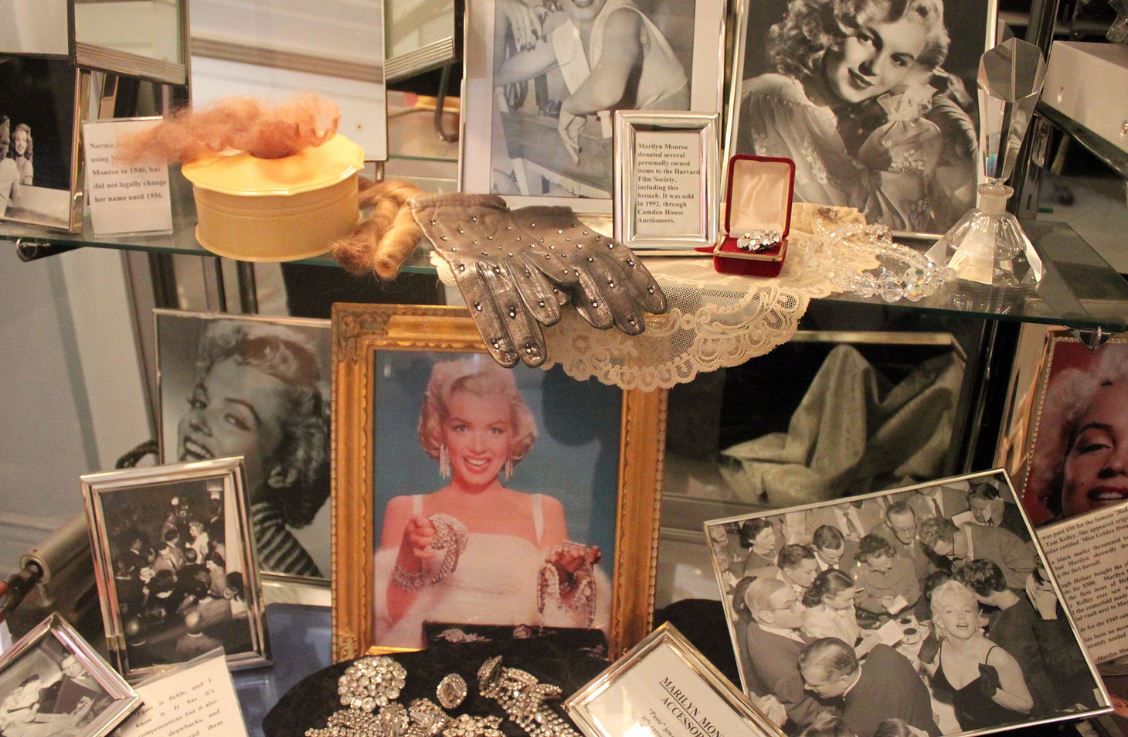 Explore Old Hollywood with four floors of costumes, props and other memorabilia from the golden era of film, at the Hollywood Museum. The museum is located in the historic Max Factor Building, which was relaunched as an impressive beauty salon in the 1930s. Max Factor was the leading authority on cosmetics during his time and used his skills to make Hollywood’s stars even more glamorous. You can see the makeup rooms, along with items from Judy Garland, Joan Crawford, and even Marilyn Monroe! For more information and directions visit the Hollywood Museum website.

The 1956 tower, one of the most iconic in Los Angeles, can be seen from Hollywood Boulevard and draws fans of music worldwide. Capitol Records is where some of the biggest stars in music have recorded their hits, including Frank Sinatra, Nat King Cole, and even Katy Perry. The cylindrical shape of the building represents a stack of records, and the stylus blinks “Hollywood” in Morse code, at the top. Get directions to the Capitol Records Tower from UCLA Luskin Conference Center. 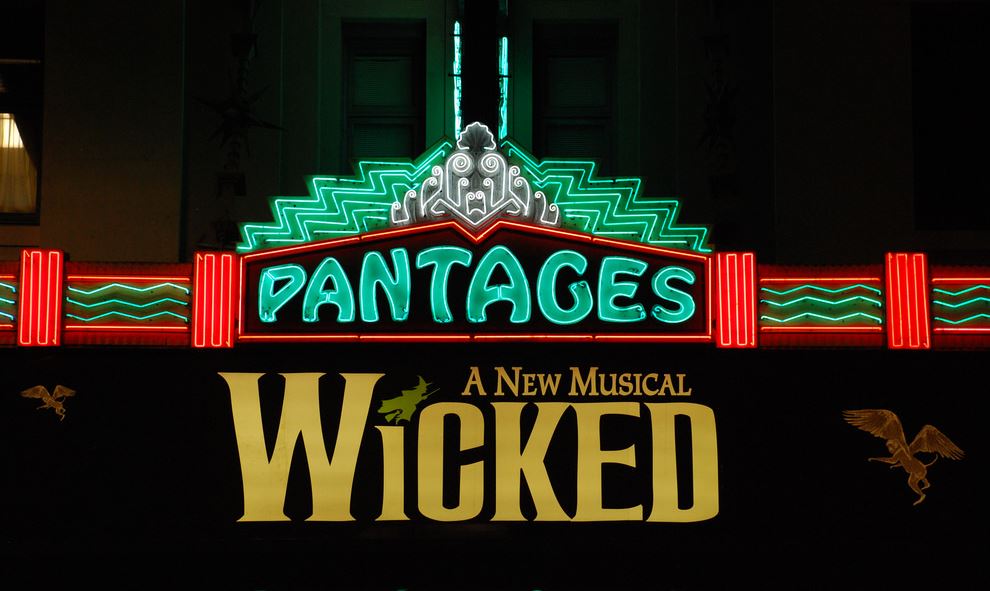 Looking to see the finest in live theater in Los Angeles? Head to the Pantages Theatre on Hollywood Boulevard. This historic theater is ornate, with art-deco style, including its imposing chevrons, zigzags and other patters on its exterior, and its interior, which make the theater a special place. The Academy Awards were even hosted here twice, in 1949 and 1959 – when Howard Hughes owned the theater. Fore more information and directions visit the Pantages Theatre website.