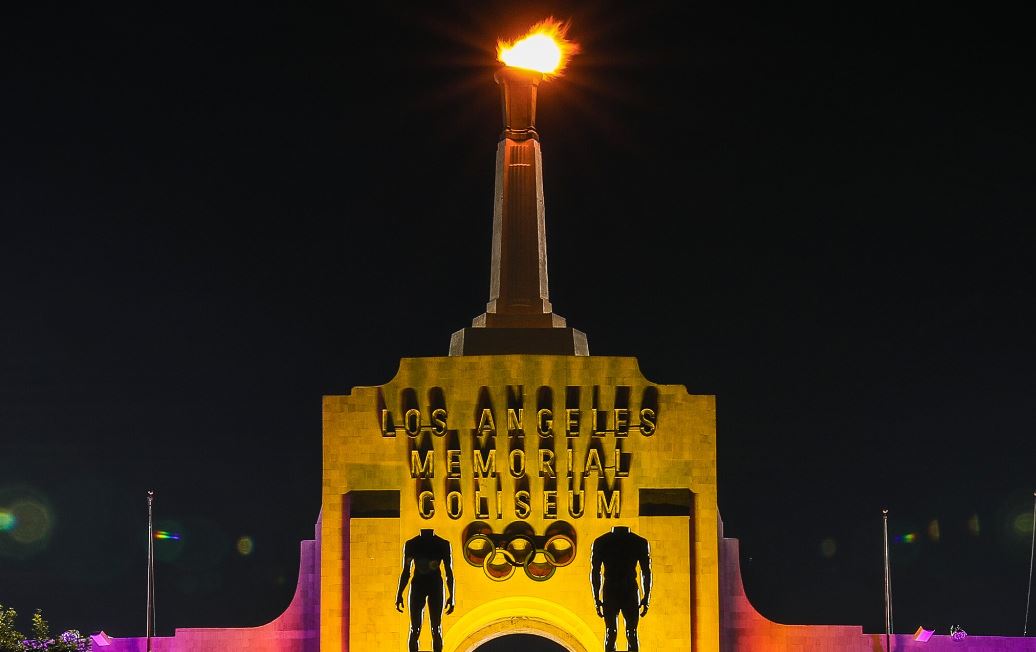 Exposition Park is a main cultural hub for the L.A. area located south of downtown Los Angeles. It encompasses over 160 acres of world-class museums, recreational areas and sports facilities, as well as a beautiful rose garden that attracts large crowds. Exposition Park was an integral part of two Summer Olympic games, first in 1932, and then in 1984. The world-famous Los Angeles Memorial Coliseum and the new Banc of California Stadium will both host athletic events in the 2028 Summer Olympic Games in Los Angeles, and the former will host the closing ceremony. The Natural History Museum of Los Angeles County provides an exciting, interesting and educational experience for visitors of all ages, as do the California African American Museum and the California Science Center, which is also the home of the retired Space Shuttle Endeavor. 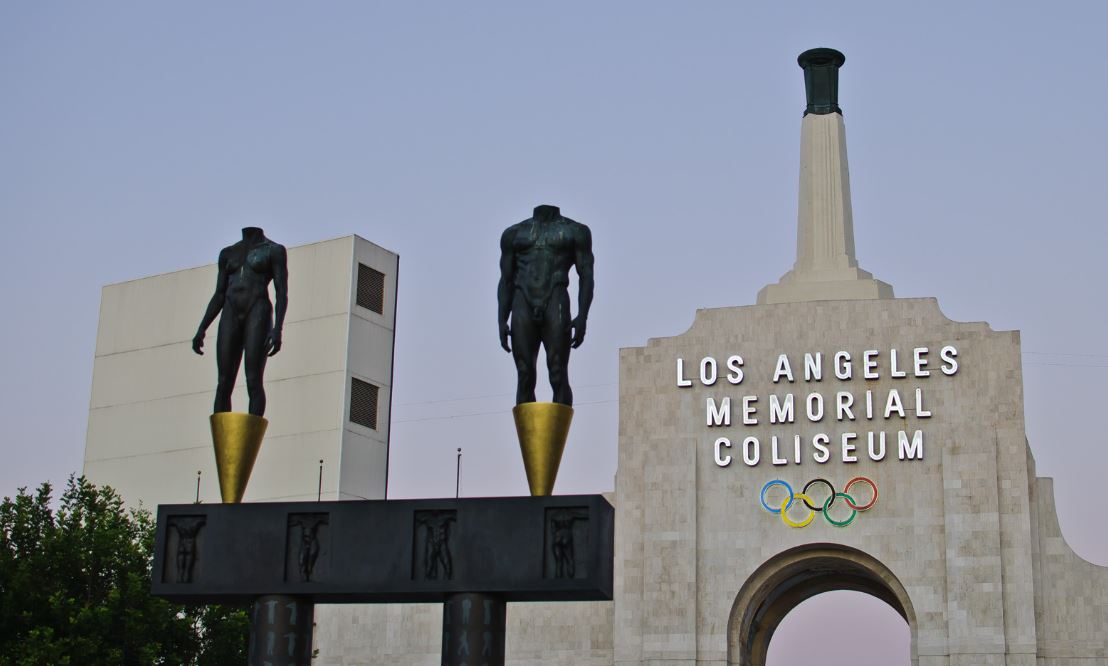 The Los Angeles Memorial Coliseum is more than just a stadium but a hallmark of civic pride in the city of Los Angeles. It was built in 1923 and has been home to several of the city’s teams across multiple sports, including the Los Angeles Rams of National League Football, the crosstown rival USC Trojans football team and even the temporary home of the Los Angeles Dodgers and UCLA Bruins in the past. However, the Coliseum is best known for its Olympic presence. It is the only stadium that will have hosted three Olympic games, first in 1932, then in 1984 and again in 2028. The stadium is one of the largest in the United States and can seat between 78,000 and 93,000 people, making it a prime choice for large sporting events, including the closing ceremony of the 2028 Summer Olympics. The famous Olympic cauldron towers over the stadium and is lit on special occasions. Visit the Los Angeles Memorial Coliseum website for more information about the stadium, including for tours and directions. 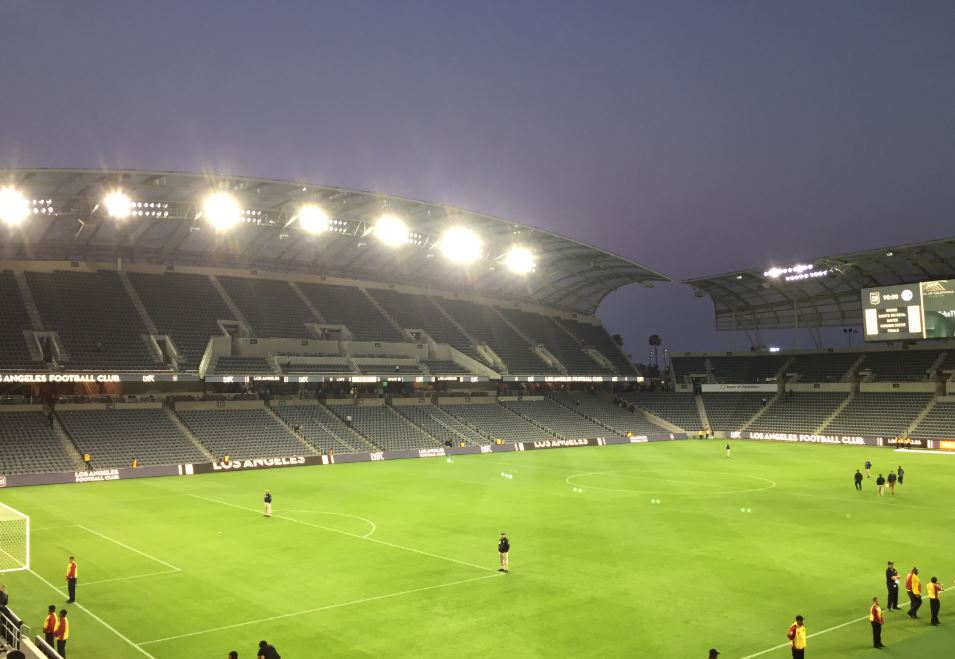 Banc of California Stadium is located next to the Los Angeles Memorial Coliseum and opened in 2018 as the home of Major League Soccer’s Los Angeles Football Club (Los Angeles F.C.). It is the first open-air stadium to be built in Los Angeles in over 40 years, and can seat over 20,000 people for soccer and other sporting events. The design of the stadium allows fans to get very close to the action, and also gives fans breathtaking views of downtown Los Angeles and the San Gabriel Mountains through a particular and popular section of the stadium known as the “keyhole.” Look for Banc of America stadium to serve as a track and field venue in the 2028 Summer Olympics in Los Angeles. Visit the Banc of California website for more information and directions. 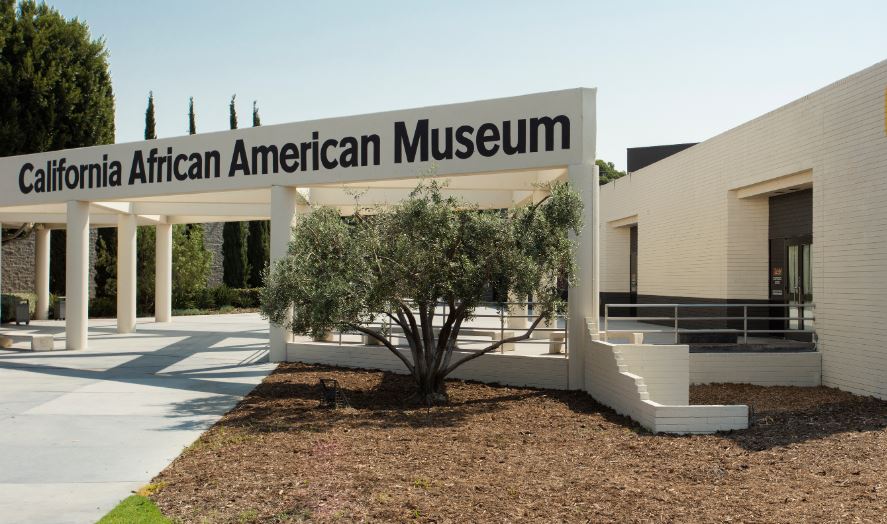 The California African American Museum (CAAM) opened in 1981, with the focus “to research, collect, preserve, and interpret for public enrichment the history, art and culture of African Americans with an emphasis on California and the western United States.” It has over 3,500 historical artifacts, 6,300 objects of art throughout its three exhibition galleries, over 20,000 books in its research library and a beautiful 14,000 square foot sculpture court. Admission to the museum is free. Visit the California African American Museum (CAAM) website for more information and directions. 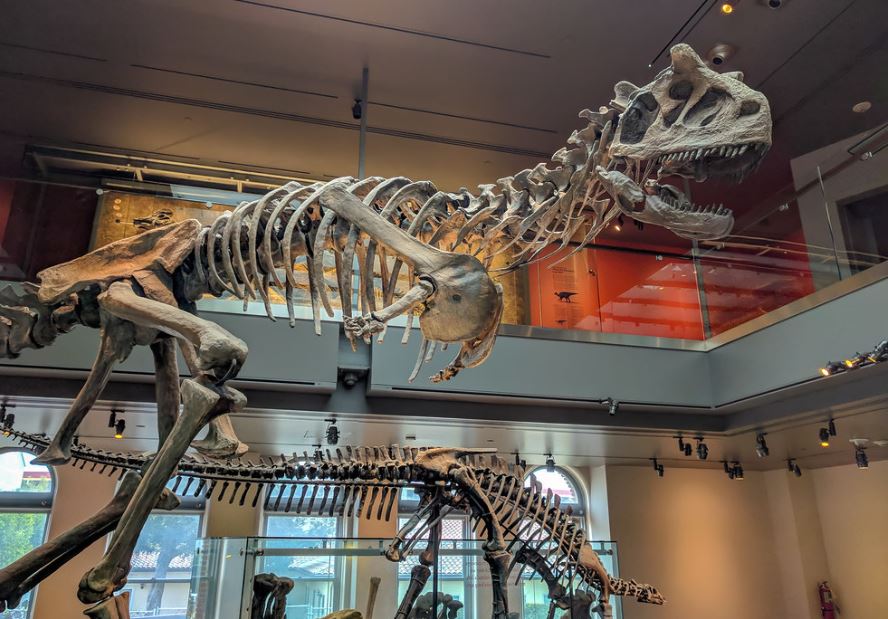 The Natural History Museum of Los Angeles County (NHM) is the largest natural history museum in the western United States, founded in 1913 on the mission to ” inspire wonder, discovery, and responsibility for our natural and cultural worlds.” It covers over 4.5 billion years of history with nearly 35 million specimens and artifacts. It is comprised of three floors of permanent exhibits, and recently underwent a major renovation to provide an improved visitor experience with the addition of Dinosaur Hall in 2011, a Los Angeles history exhibition, “Becoming Los Angeles” in 2013, and the outdoor Nature Gardens and Nature Lab also opened in 2013. The museum maintains collections in mineralogy, mammalogy, ornithology and other fields, and has the second-largest collection of marine mammal remains int he world, second to only that of The Smithsonian. For more information about exhibits, hours and directions, visit The Natural History Museum of Los Angeles County website. 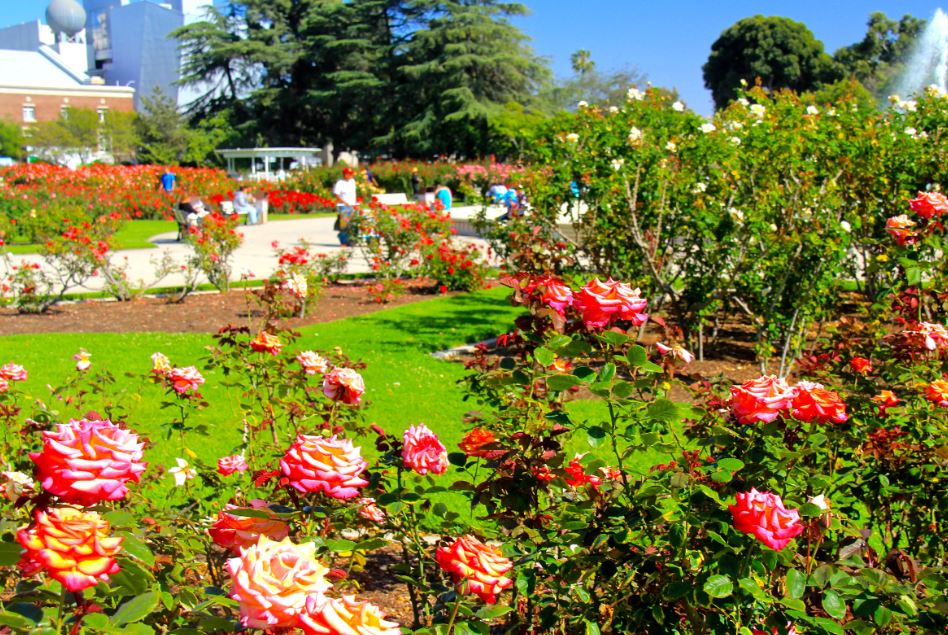 Adjacent to The Natural History Museum of Los Angeles County is the Exposition Park Rose Garden. It was once the largest rose garden in the world, built in 1921, and encompassing over 7-acres. It has over 20,000 bushes of more than 100 varieties of roses and is called “one of the city’s best-kept secrets,” although it is visited by over one million people each year. It is a popular location for weddings, reflection and other events, and has several gazebos, a central fountain and many statues, including four female marble statues by famous Danish sculptor Thyra Boldsen. 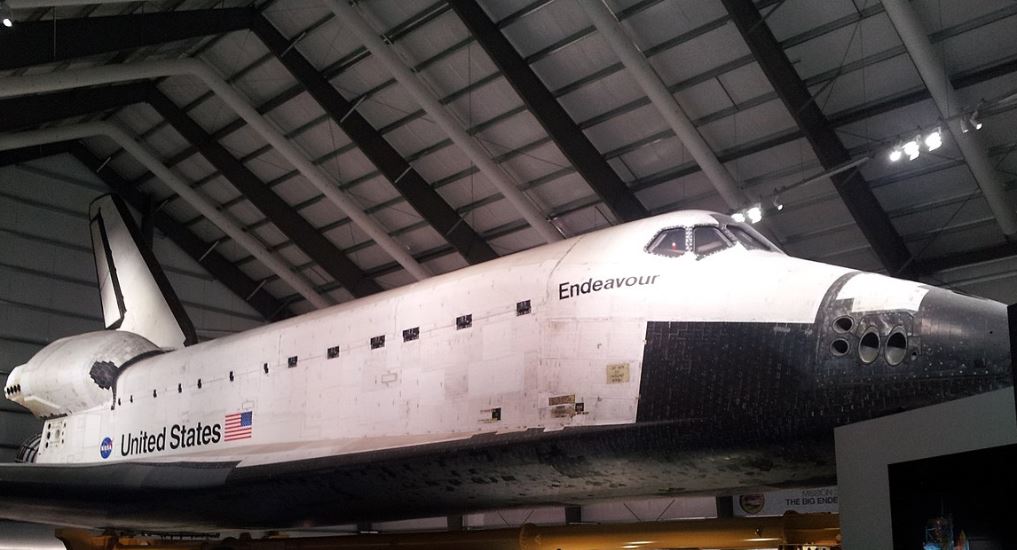 Founded in 1951, the California Science Center is the West Coast’s largest hands-on science center. Admission to the museum includes access to its permanent exhibits, such as the Space Shuttle Endeavour and other prominent aircraft and spacecraft, and to various activities and demonstrations. Permanent exhibits include “Ecosystems,” a two-story, 45,000-square-foot exhibit which replicates several different ecosystems, such as a river, desert, deep sea and island, complete with live animals and aquariums. “Creative World” is a showcase of exhibits and hands-on activities that explore invention and innovation. However, the most popular exhibits are the Air and Space Exhibits, including the Space Shuttle Endeavor at the Samuel Oschin Pavilion. This real-life, retired Space Shuttle is just one of the original five Space Shuttles ever built having completed 25 missions in space. NASA awarded Endeavor to the California Science Center, which opened the exhibit in 2012. For more information about exhibits, tickets, hours and directions, visit the California Science Center website.