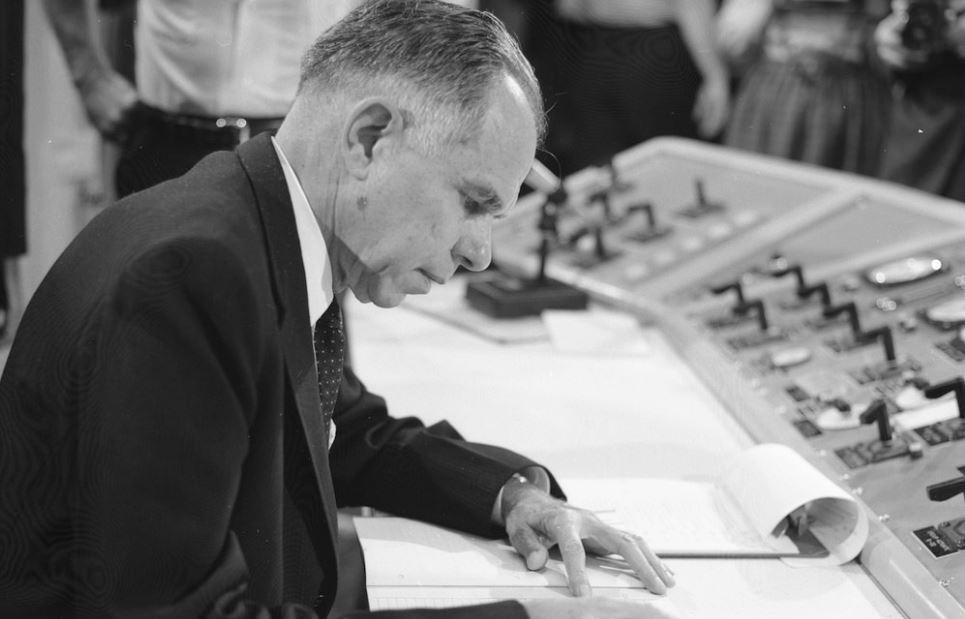 UCLA’s reputation as a leader in the sciences is due to the contributions of several notable alumni in the physical and life science fields of chemistry, biology, physics, astronomy and medicine, who have made significant impacts on the local, national and world stage. Here is a list of just some of UCLA’s notable contributors to the sciences.

Leonard Kleinrock is a distinguished professor emeritus of computer science at UCLA and a pioneer of the Internet. In 1969, he and his team at UCLA sent the very first message over the ARPANET — a network that laid the foundation for the Internet. Pioneering the mathematical theory of “packet networks,” Kleinrock made several groundbreaking contributions to the field of computer network technology. He is recognized as one of the fathers of the Internet, along with Vinton Cerf, Robert Kahn, and Larry Roberts. An inaugural inductee into the Internet Society’s Hall of Fame in 2012, he is also the recipient of the 2007 National Medal of Science, the highest scientific honor in the nation.

Glenn T. Seaborg was an influential American chemist and UCLA alumnus, whose involvement in synthesis earned him a share of the 1951 Nobel Prize in Chemistry.  In addition to his scientific research, he advised ten U.S. presidents on nuclear policy and served as the Chairman of the United States Atomic Energy Commission between 1961 and 1971. Seaborg’s other scientific achievements include the discovery of ten periodic elements, including element 106, which was named “Seaborgium” in his honor.

Astronaut Anna Lee Fisher served on several space shuttle flight missions in the 1980s, logging over 190 hours in space. She was also mission specialist on STS-51A which launched in November 1984 and became the first mother in space during this historic flight. Her work with the space program also included testing and developing several important components of the space shuttle, allowing for spacewalks, payloads, and other important functions. Later in her career, Fisher served as the Chief of the Space Station Branch of the Astronaut Office. She received her Bachelor of Science and Master of Science degree in Chemistry at UCLA, as well a Doctor of Medicine degree.

Richard Heck was the recipient of the 2010 Nobel Prize in Chemistry, noted for the discovery and development of the Heck Reaction. The Heck Reaction is widely used in medical, pharmaceutical, industrial and electronic fields as a way to produce organic compounds efficiently and quickly. Important daily products like smartphones use circuit boards that have been developed by the “Heck Reaction.”

Biochemist Robert Bruce Merrifield was the recipient of the 1984 Nobel Prize in Chemistry and 1993 Glenn T. Seaborg Medal for his invention of solid phase peptide synthesis. His work made it possible to determine the three-dimensional structure of a molecule and fueled great progress in the fields of biochemistry, pharmacology and medicine.

Terrence Tao is one of the most accomplished mathematicians of our time, with significant work in several areas of mathematics including partial differential equations, analytic number theory and arithmetic combinatorics. His work has earned him the 2006 Fields Medal, the 2014 Breakthrough Prize in Mathematics and the 2014 Royal Medal. He has worked with over 30 other mathematicians in his discoveries and continues to make a significant impact in many fields as the current James and Carol Collins Chair in mathematics at UCLA, and as a member of the Australian Academy of Science, American Academy of Arts and Sciences, American Mathematical Society and National Academy of Sciences.

Paul Terasaki, a professor emeritus of surgery at UCLA, was the first to devise a method to perform “tissue typing” which assesses the compatibility of organ donors and recipients. During his tenure, Terasaki developed the UCLA Kidney Transplant Registry in the 1970s — the first and largest in the world until the establishment of federal registries. Earning his bachelor’s and master’s degrees as well as a Ph.D. from UCLA., Terasaki served as a professor of surgery at UCLA from 1969 until 1999. In 2012, Terasaki received the UCLA Medal — the university’s highest honor bestowed on those with distinguished academic and professional achievements whose contributions to society illustrate the highest ideals of UCLA.