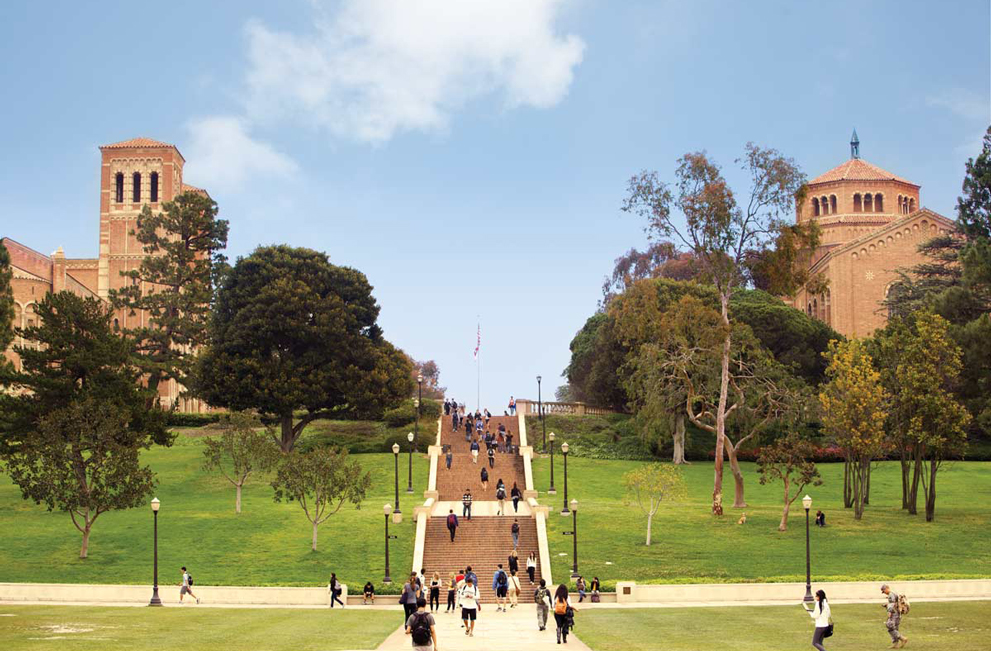 The University of California, Los Angeles — or UCLA — as it’s more famously called, is known around the world. And it’s certainly well-known to anyone who has an appreciation for higher learning, research and innovation. But there is a lot about the university that even graduates don’t know. Read on for some fun information and facts about UCLA:

We’ll send you off with another fun fact: the “Eight Clap.” This is UCLA’s signature hand clap that every past and present Bruin knows how to do — to show their love and support for UCLA.