OUR HOTEL IS LOCATED JUST MINUTES AWAY FROM BEAUTIFUL Downtown L.A.

We can help you find all the Downtown L.A. hotspots

Our staff can help you find everything you're looking for in Downtown L.A. and point you in the right direction for shopping, dining and other forms of entertainment in Downtown L.A.. Ask our friendly staff for advice, and we'll he happy to help you.

Here's what you should see in Downtown L.A.

We've created a handy guide to Downtown L.A. that you can read, print out and take with you! 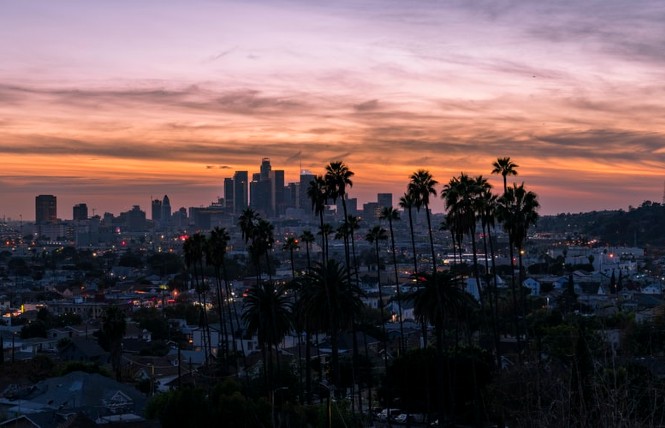 Some of the best restaurants in Los Angeles have sprouted up over the past few years in Downtown L.A. Hotspots like 71Above take you high above the L.A. skyline, and the area includes several restaurants like Yard House or Wolfgang Puck, located in the popular L.A. Live complex. In addition, a trip to Downtown Los Angeles is not complete without a visit to the Grand Central Market, a downtown landmark since 1917 that celebrates the cuisines and cultures of the city and its residents. This 30,000 square food emporium and retail marketplace features more than two dozen distinct food vendors to feed your culinary curiosity. 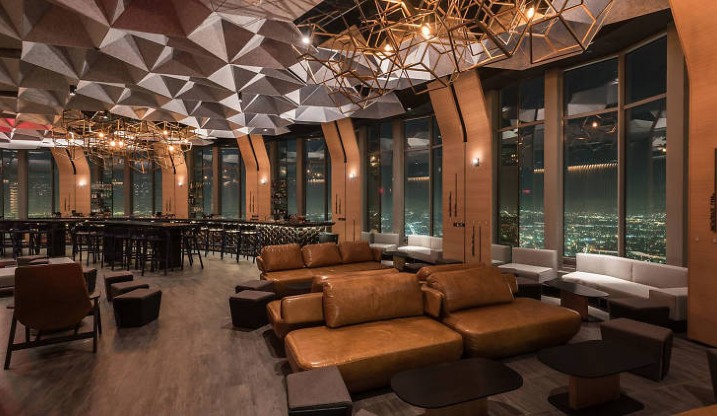 71Above located in the US Bank building in Downtown L.A.

FIGat7th is a shopping hub for Angelinos and tourists alike. From Macy’s to specialty stores, you can enjoy some great afternoon shopping as you browse through Downtown L.A. Little Tokyo’s Japanese Village Plaza is also a unique spot to peruse and purchase clothing and accessories. Another spot to check out is The Santee Alley, L.A’s premiere outdoor shopping experience, where you can find amazing bargains from more than 150 open-air retailers. Located in the Fashion District, the Santee Alley is a great spot for clothing accessories, health and beauty products and electronics. 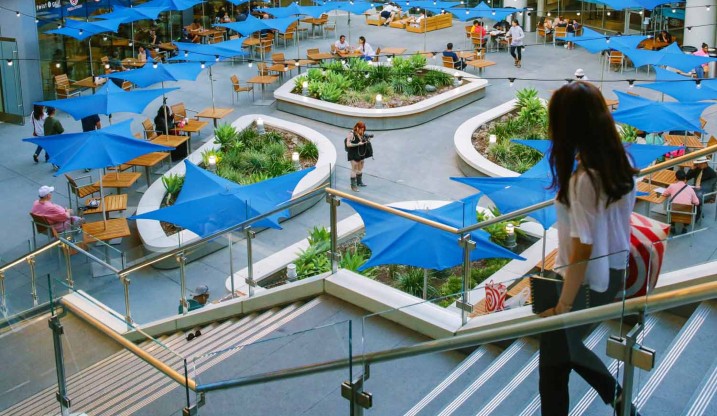 Concerts, sports and exploring local art, culture and history are just some of the forms of entertainment you can enjoy in Downtown L.A. Catch the Lakers, Clippers, Sparks or Kings in professional basketball or hockey at the world-famous Staples Center. Not far from the arena is the new Banc of California Stadium, where the new L.A. Football Club soccer team takes on many of their MLS rivals. Concerts at the Staples Center or Microsoft Theater are also popular options, as well as simply enjoying time dining or hanging out at the L.A. Live complex.

Walt Disney Concert Hall, Dorothy Chandler Pavilion, the Music Center, and Ahmanson Theatre, all located close to Downtown L.A.’s popular Grand Park, (another must-see) are also great places to experience live entertainment. There are also several museums and galleries in the area, including the Broad Museum, the Museum of Contemporary Art (MOCA), the California African American Museum, the Grammy Museum and the Natural History Museum of Los Angeles, to name a few.

You might also enjoy venturing into L.A’s Chinatown, one of L.A.’s most popular tourist attractions, exploring the Japanese American National Museum and the surrounding area in Little Tokyo, or visiting Olvera Street to immerse yourself in the sights, tastes and and sounds of the spot known as “the birthplace of Los Angeles.” You can also take in the architectural beauty of the historic Union Station, Bradbury Building, Millennium Biltmore Hotel and L.A’s Central Public Library. The Los Angeles Conservancy also offers a variety of self-guided and ticketed docent-led walking tours of the area, which are about 2.5 hours. 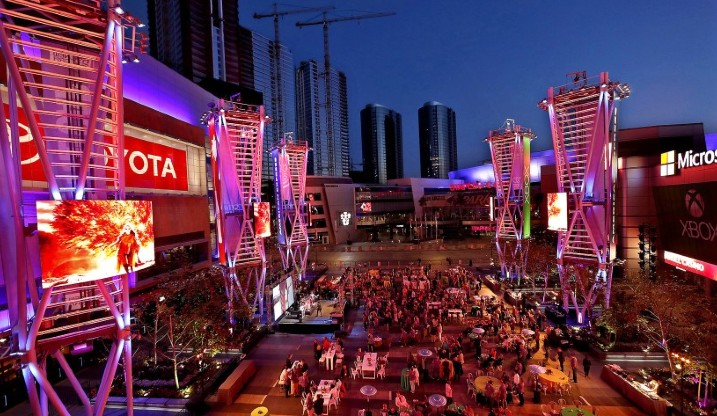