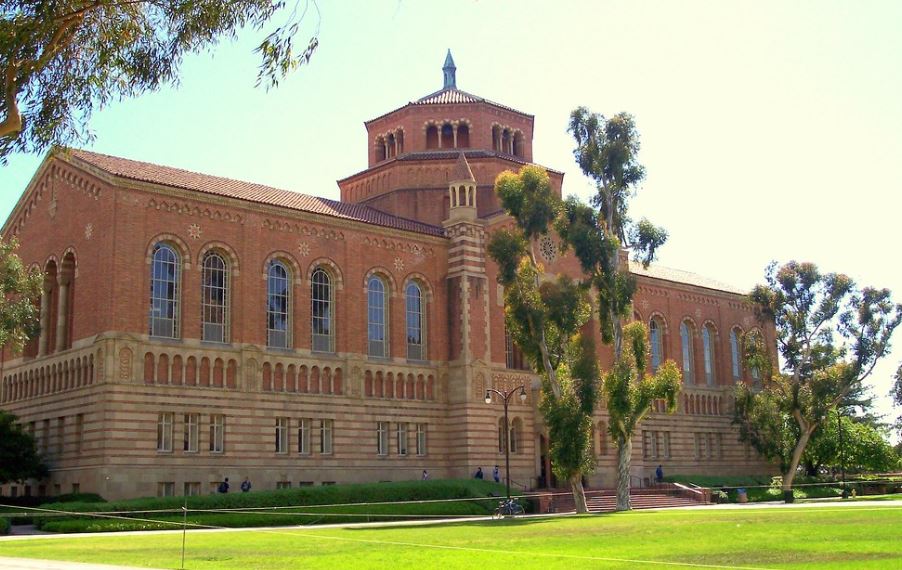 Earlier, we brought you 20 Fun Facts About UCLA, which celebrated the proud tradition of a truly unique school in UCLA. We didn’t want to stop there, so we compiled a list of even more fun facts! Here are ten more fun facts about the University of California, Los Angeles: